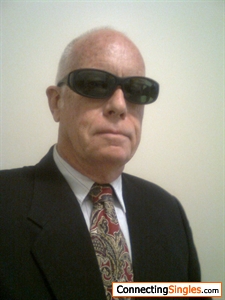 Born in Germany, lived in the US, UK, Canada, Japan, Thailand, Oman. M. A. in English from the University of Toronto. Retired from teaching. I’m always busy reading and writing. Several of my books have been published. Interested in outdoor survival skills, "the great outdoors," but also in languages, history, economics, politics, science. Basically conservative values, an admirer of Western civilization (at least as it used to be!). -- Three magic words: "honest, kindhearted, faithful" -- applies to both people.

[No Yahoo English, please.] Looking for a woman who owns a computer, not just a cell phone. She believes in the “silent majority” but wishes it would be less silent. She thinks TV and Hollywood movies deliberately undermine our moral codes. She doesn’t listen to the mainstream news, because it’s pervaded by the propaganda of what some would call the New World Order. She has always enjoyed the countryside and the wilderness, the fields and forests, the beaches and mountains – she has always thought of that as an honest world, a peaceful world.

Preferably intelligent, well read, and well educated, with interests and values like my own, though certainly we don’t have to be identical in every way.

Email Me Favorite Me Report Abuse