i had the pleasure to meet him in the '80's when my sister worked as his band's press manager at Capitol Records. my sister said he was equally impressed with me. a high compliment for sure.

This man struggles with monumental drug and alcohol addiction but has kicked it and is a responsible family man with a wife and 2 successful children. he has overcome throat cancer and is currently in remission.

This man as been to rehab 15 times and thanks be to God that he is clean, sober and a living icon.

i appreciate his struggles and respect his tenacity and strength. his health achievements soar even higher than his musical genius.

i have struggled with addiction for probably 20 years. i've been to rehab once, after ODing on pills and whiskey. spent 48 hours under suicide watch, a very unpleasant experience.

last night, while i went out for smokes, i entertained the idea of picking up a 15 pack of beer that i can finish in a day, but while i was driving to the gas station, i could see Dave's face. i thought about what he had been through and where he is now, and i drove straight home.

i've been clean a week. i know it's not much but i have pictures of Dave to remind me of how i can be. if i have the will. Dave helps me. no, he's not God but i think God has finally reached me, through Dave.

this blog isn't about attention seeking. it's a sliver of a reality some of us live and i'm talking about it.

here's one of my favorite songs 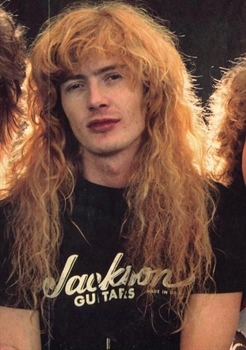 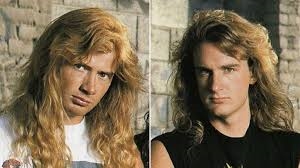 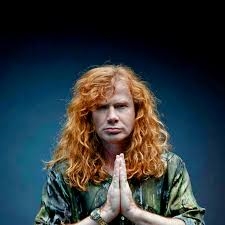 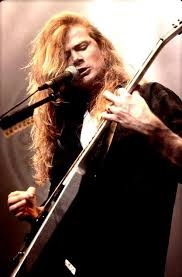 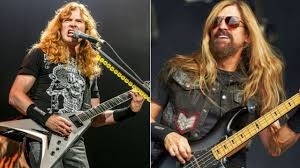 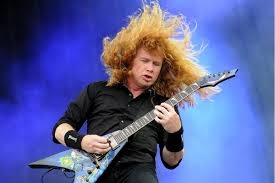