Menu
A study estimates that the Democrat's lockdowns will cause the loss of at least SEVEN TIMES more human life years than Covid-19 itself. 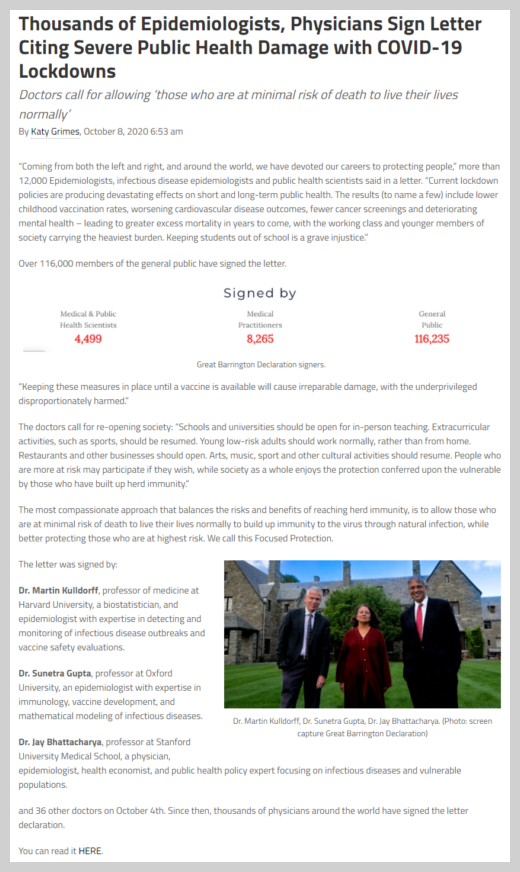