Menu
(with apologies to Heisenberg) I am suggesting there exists a Trump uncertainty principle that states Trump's political positions and their destructive velocity can not be predicted, only viewed in retrospect to the resulting chaos. Strangely enough that does not keep Trump from pretending he knows everything about anything. 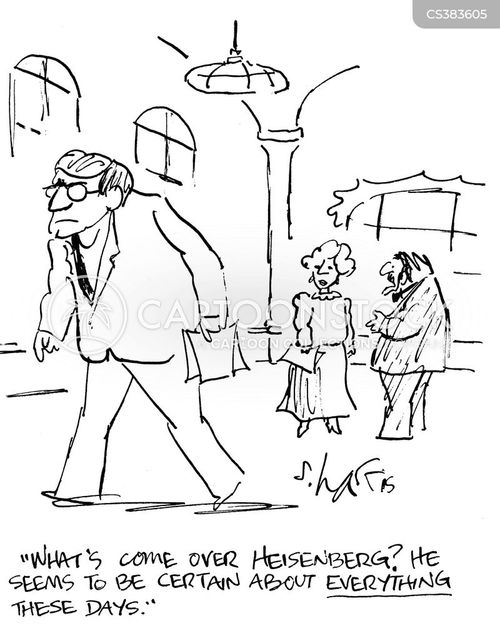